The park and pavilion design was proposed by Mississippi State student Charles Barry.

In the spring of 2007, the Small Town Center (STC) at Mississippi State University taught the CREATE Common Ground: Fulton seminar where students made proposals for improving the downtown. Following the seminar, the city of Fulton decided to move forward with a park and pavilion design proposed by student Charles Barry. The STC provided a site plan and further refined the design to create construction documents. Years later, the project was funded in part by a generous benefactor who grew up in Fulton but later moved away. This donation allowed Fulton to implement the vibrant downtown park that exists today. 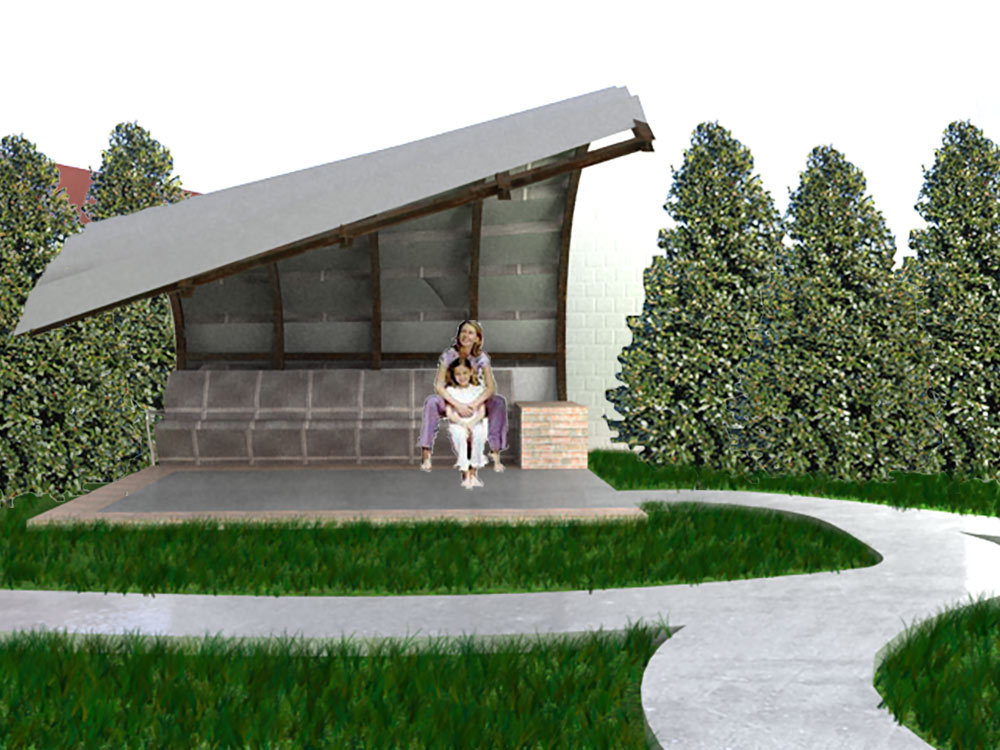 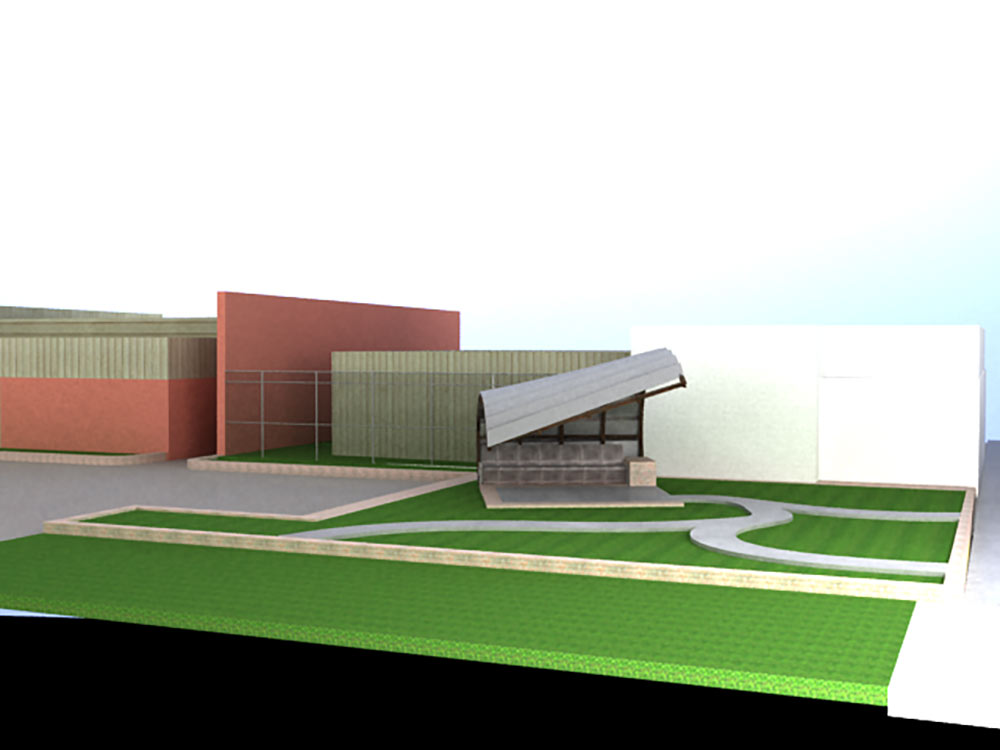 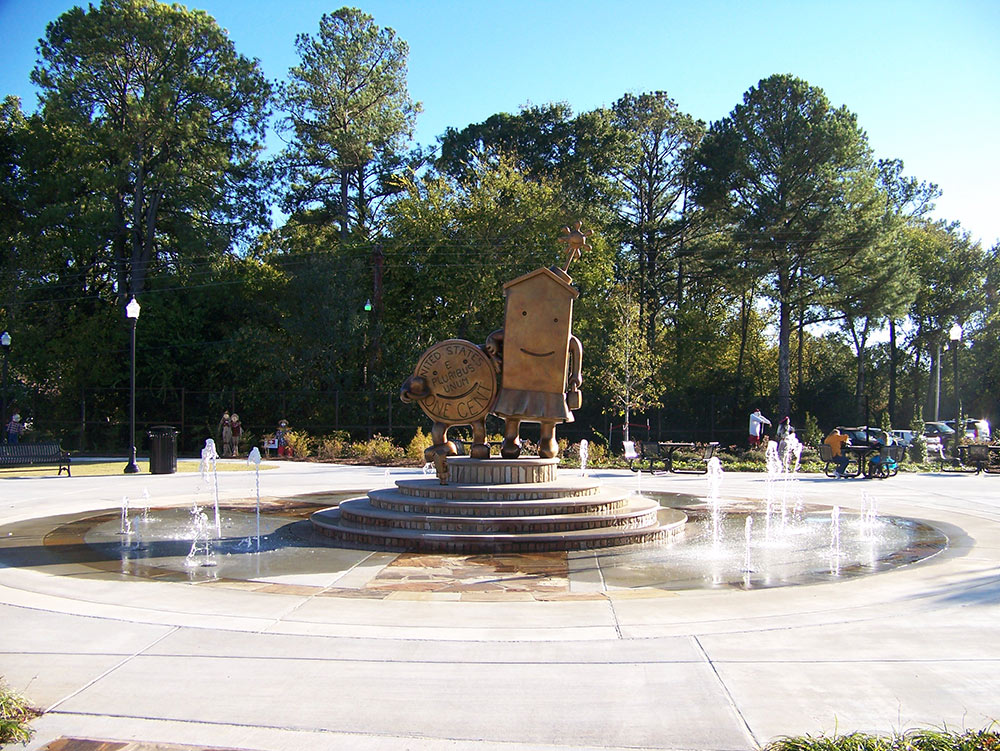 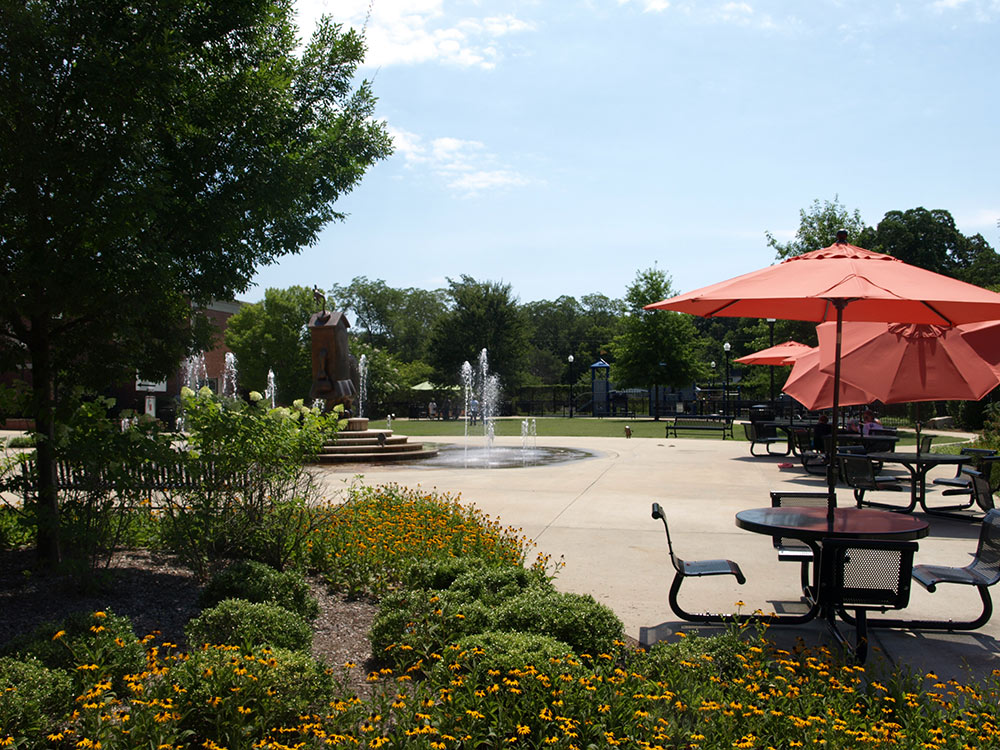