Over the past four decades, the Small Town Center at Mississippi State University has contributed a significant body of knowledge about small towns in modern America.

The center was established as “The Center for Small Town Research and Design” in 1979 in response to both its geographical location within a rural landscape and to the Mississippi State University School of Architecture’s focus on the American small town. At its inception, it was the nation’s first community design center with a focus on small town issues. In 2003, the center was renamed the Carl Small Town Center in response to a major gift by businessman Fred Carl, Jr. of Greenwood, Mississippi.

The idea for the formation of the Small Town Center spun out of the1975 book,The Small Town as an Art Object, by James Barker, Michael Fazio, and Hank Hildebrandt. In the seminal work, the authors and professors of architecture at MSU observed that “architects and planners have long concentrated their efforts on the study of large cities. Small towns have been largely overlooked.” Barker, Fazio, and Hildebrandt set out to research how small towns differ from large cities, and more specifically, whether they function as large cities in miniature, or as neighborhoods in a large city. These questions ultimately led to the establishment of the research and community design center, which continued to explore issues related to small towns. 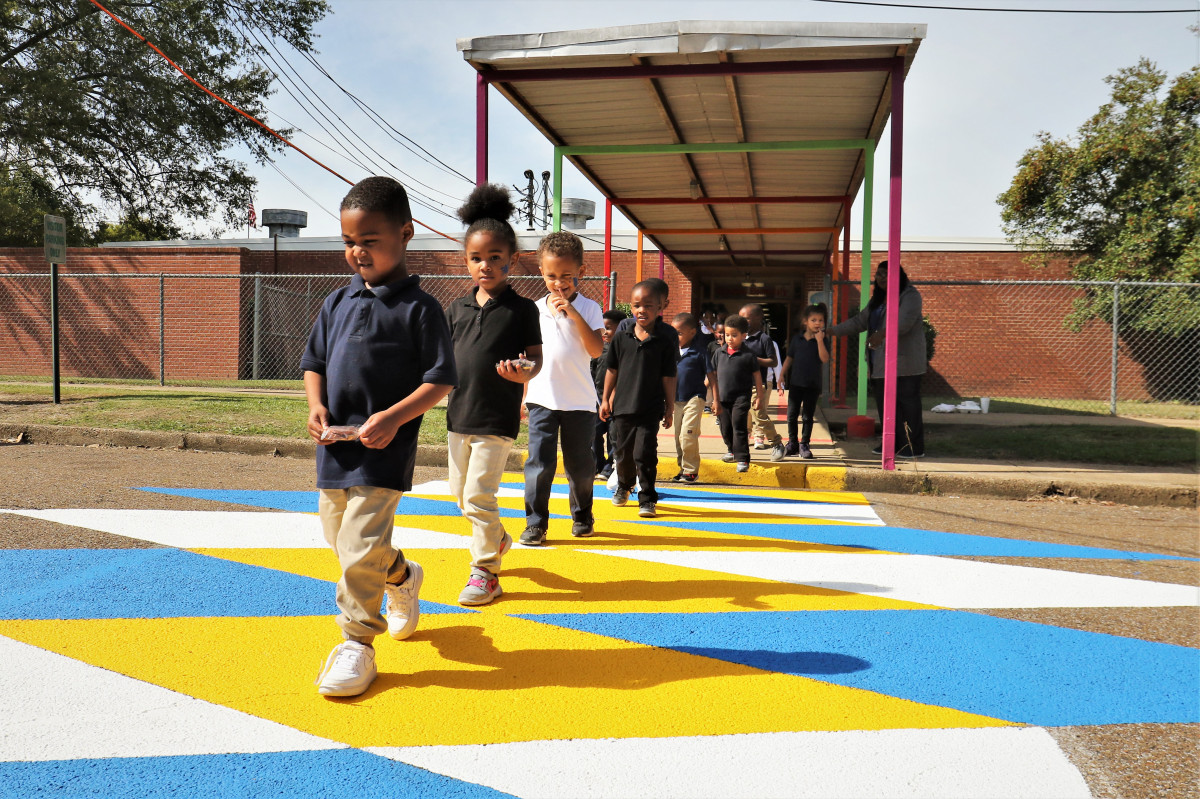 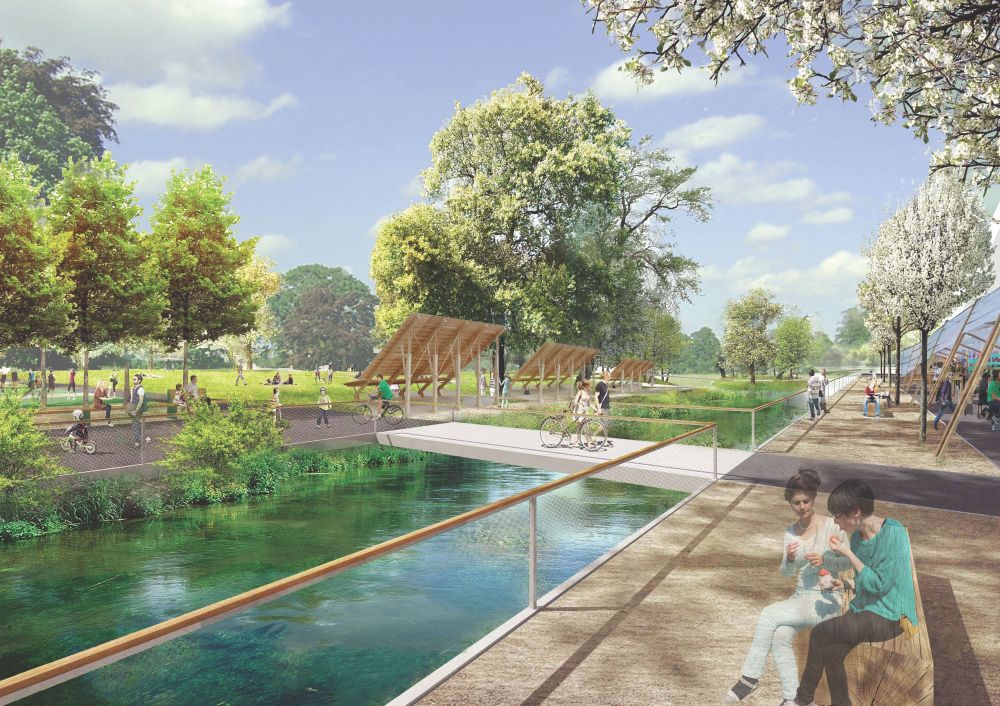 In 1984, the Small Town Center and the Mississippi State University College of Architecture joined with five state agencies to form the Mississippi Main Street program, with the goal of revitalizing downtown areas through architectural preservation and economic development. Because of its research in small town design and preservation, the center became a major player in theMississippiMain Street program, involving nine small cities representing every area of the state of Mississippi.

The first publication of the center listed in the university library’s online catalog is Small Town Action Team, Grenada, Mississippi, in 1980. There followed other reports on specific communities, such asFulton, MS: A Progressive River Town, and more general publications such as Robert Craycroft’s Revitalizing Main Street: Small Town Public Policy and James Barker’s Mississippi Rebuild: A Guide to Building Rehabilitation. Subsequent years saw other significant work published by the Small Town Center, including Planning for Place in Madison, MS (1983), Retail Revitalization for Iuka, MS (1989), The Downtown Preservation District, Corinth, MS (1992), Booneville: A Case Study Assessing the Possibilities (1997), Greenwood’s Baptist Town Neighborhood (2000), Bike Starkville and Walk Too! (2003), Choctaw Transit System (2009), and Mississippi Bypass Guidelines (2012). These publications are just a few of many dozens of smaller projects and publications that have been produced by the center over the years.

In addition to the important research projects produced by the research center, an ongoing partnership with the CREATE Foundation in Tupelo, Mississippi, led to the creation of a design seminar taught each spring by the center in which students learn about community engagement and work to implement a design project in a northeast Mississippi community. Since forming the partnership with the CREATE Foundation in1998, the center has worked inAberdeen, Amory, Baldwyn, Calhoun City, Corinth, Ecru, Fulton, Houston, New Albany, New Houlka, Okolona, Pontotoc, Ripley, Shannon, Sherman, Taylor, and Tishomingo, Mississippi. Each project produced a report that details the work and research conducted, along with lessons learned.Beginning in 2019, the Small Town Center will enter into the third decade of its partnership with CREATE. 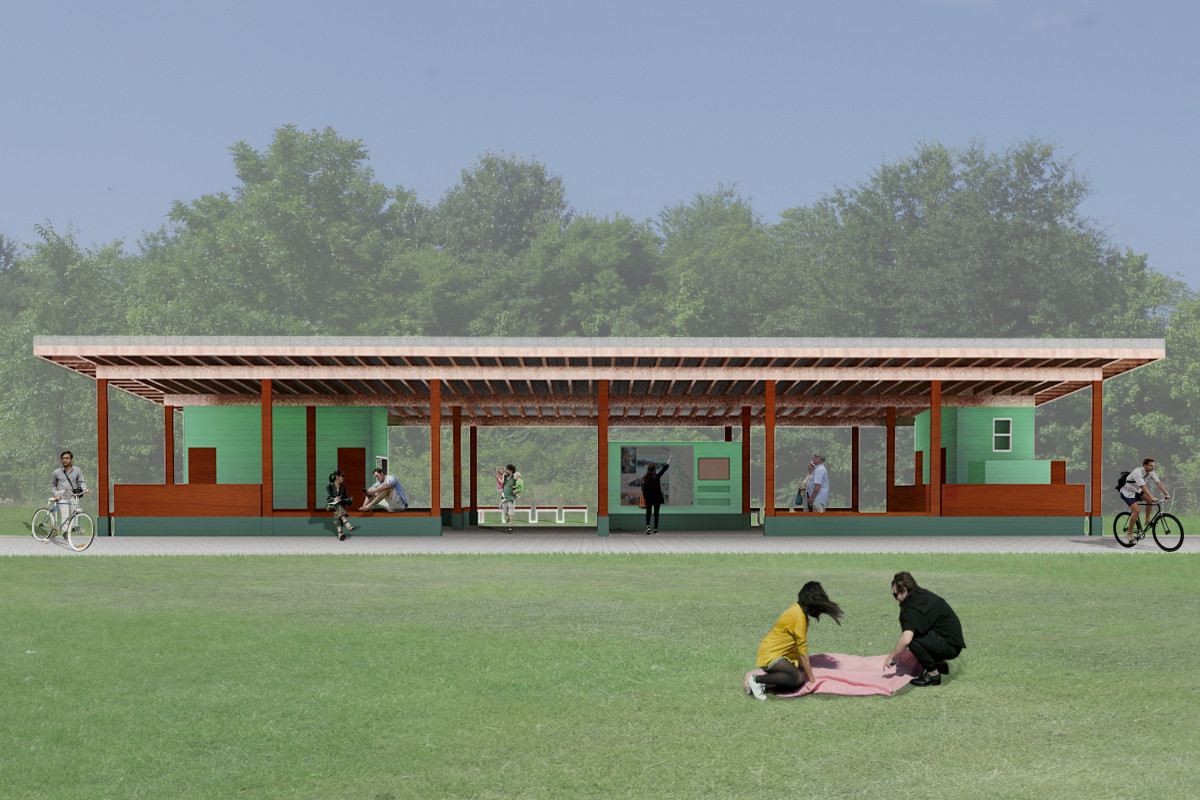 Today, the Small Town Center continues to serve as a vital resource for small communities, using design principles to discover assets that will enhance small town growth and development.It also serves as a consultant for small towns, providing affordable planning and design services for towns that could not otherwise hire a professional for the work. This model not only benefits the communities in which the center works, but also provides an opportunity for architecture students to gain experience in community engagement and public interest design.