In 2003, the Small Town Center was hired to complete a feasibility study for a B.B King museum facility.

In 2003, the Small Town Center (STC) was hired to complete a feasibility study for a B.B King museum facility. The plan developed by the STC recommended a community-involved project that focused on the blues as a living and changing museum of expression. This study was completed in conjunction with a fourth-year architecture studio at Mississippi State University.

Additionally, the STC proposed a museum design that would celebrate the spirit of the region and of Indianola by showing the influence of the blues, focusing specifically on B.B. King and his contributions to the music industry and the local area. The B.B. King Museum and Delta Interpretative Center were opened in September 2008. 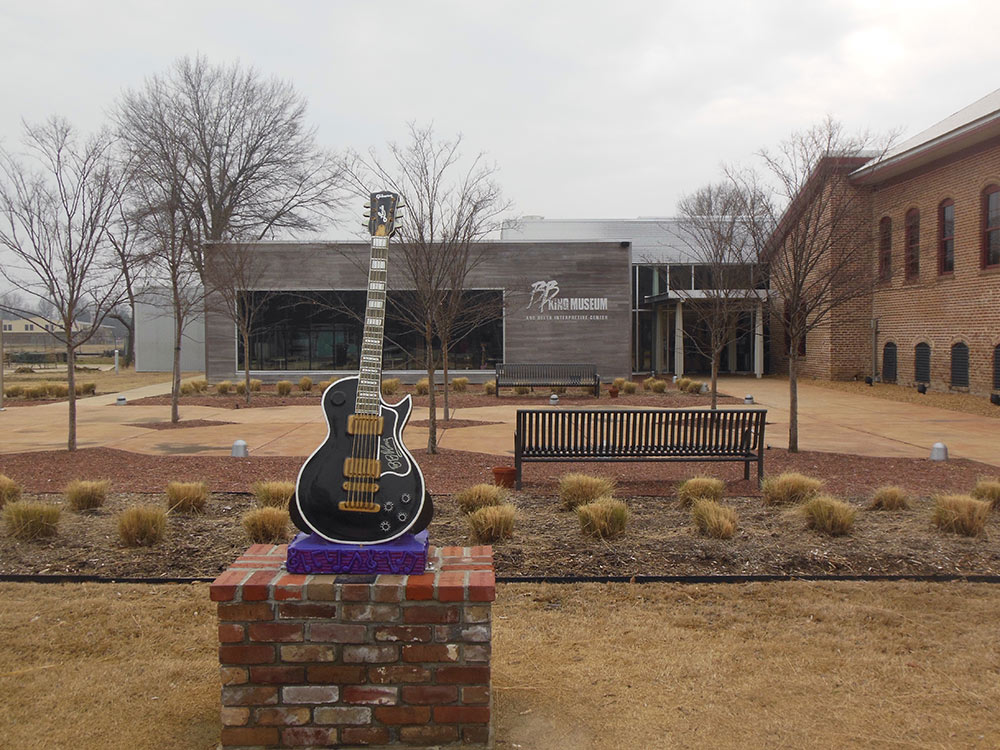 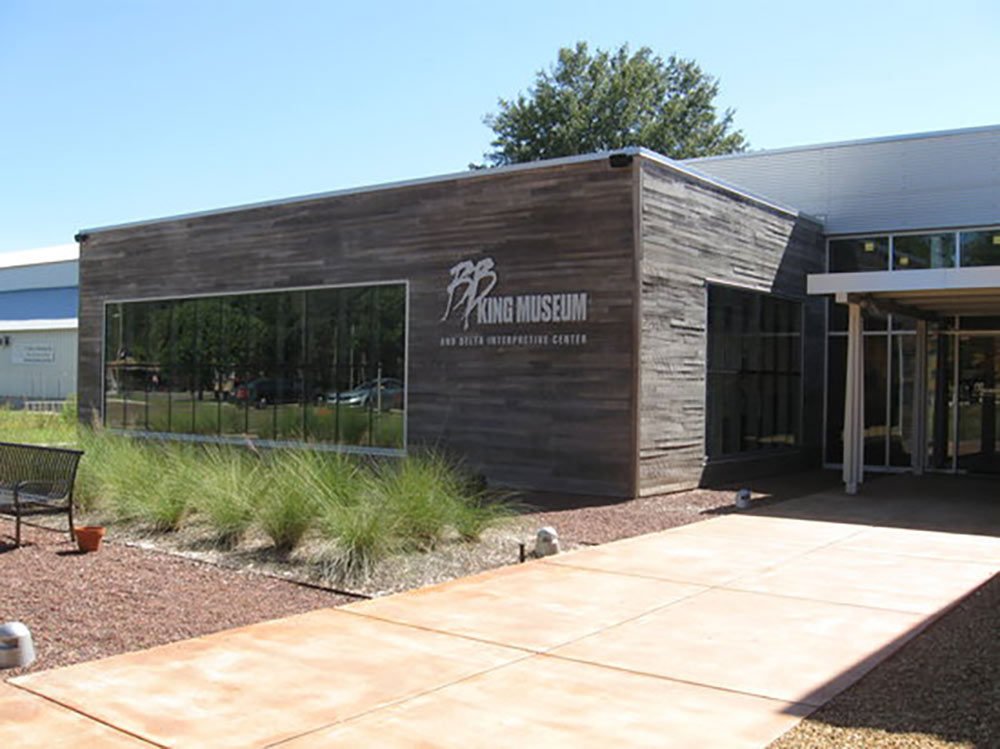 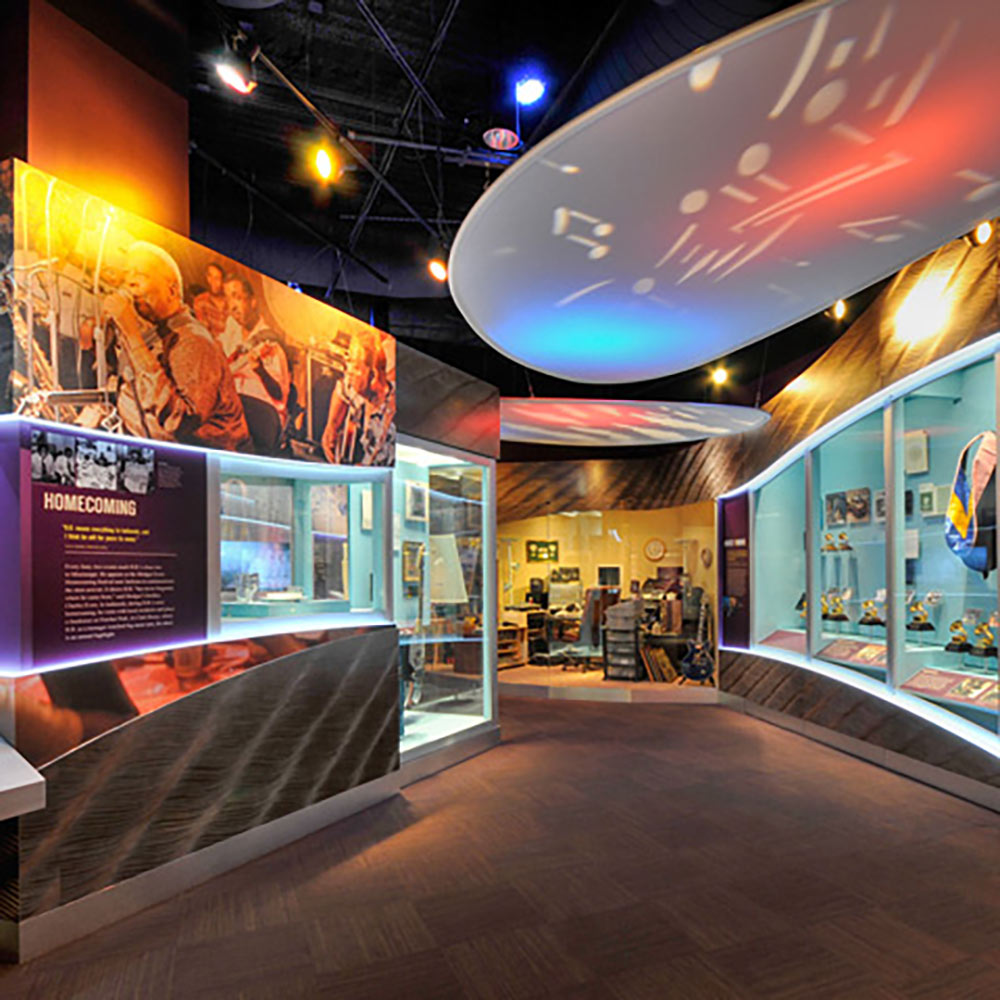 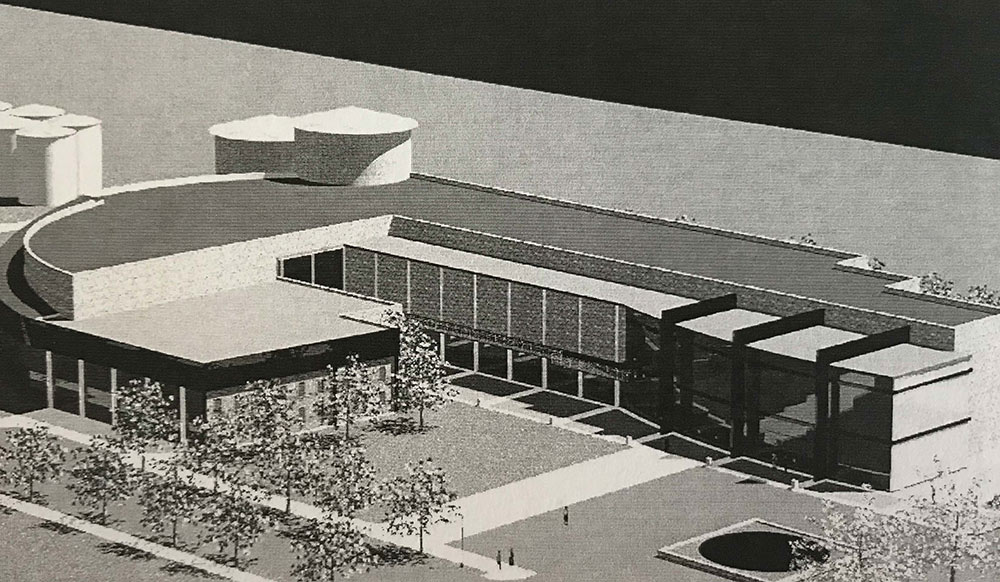 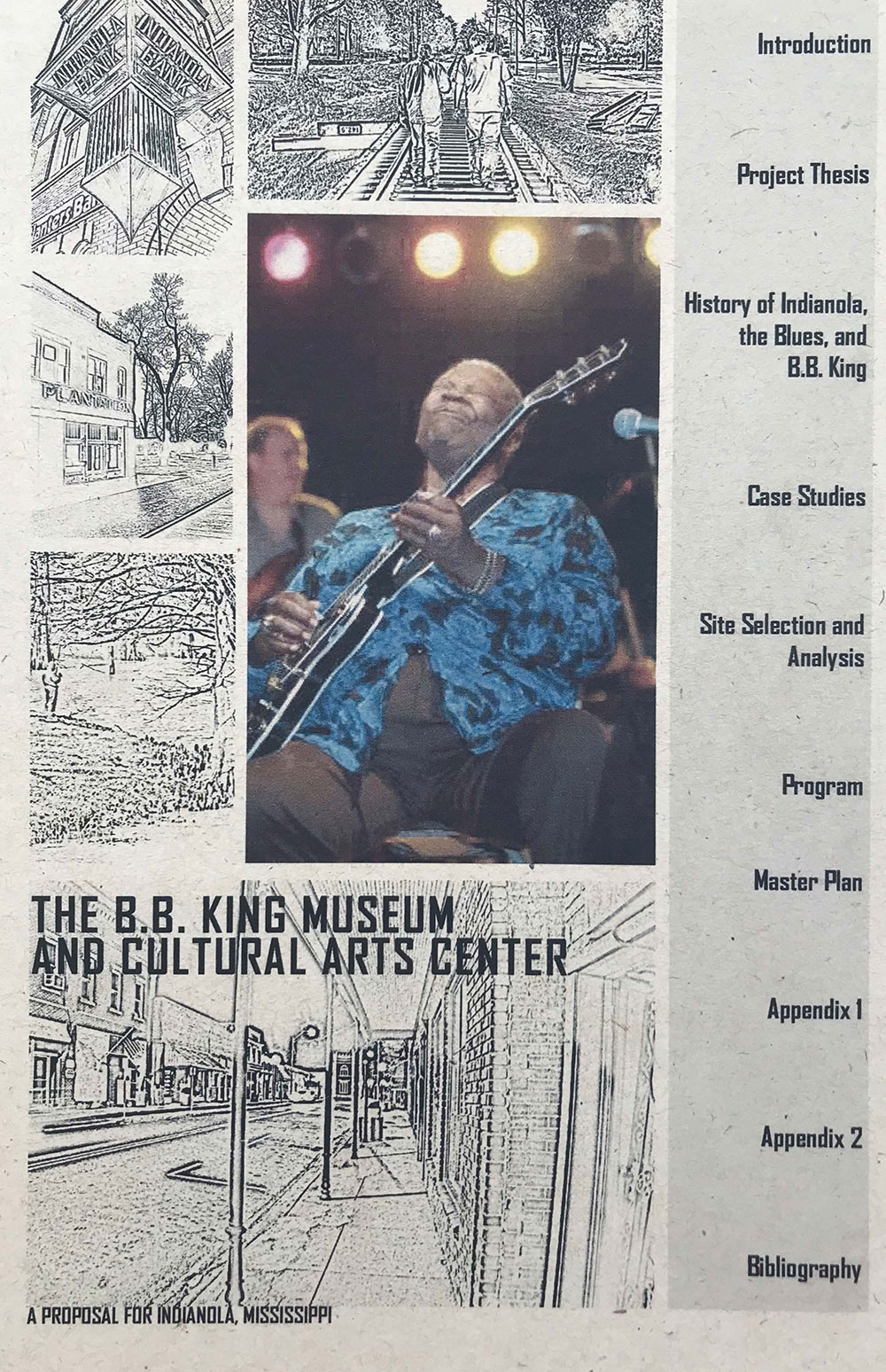