The city of Starkville and the Carl Small Town Center are partnering to craft a set of guidelines to help preserve the character of the city’s downtown. 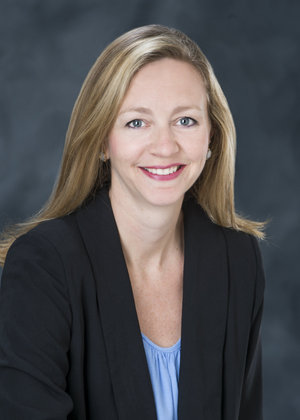 “The historic preservation commission became concerned about possible redevelopments in the downtown area and the effect that a renovation may have on a downtown building losing the character of that historic property,” Sanders said.

Commissioners reached out to then-Greater Starkville Development CEO Jennifer Gregory, who suggested creating a set of guidelines to offer for businesses looking to move into or renovate a building downtown.

The city applied for a Certified Local Government grant through the Mississippi Department of Archives and History. In June, the city received the grant, which will offer $6,500 in reimbursement for the $13,000 contract with the Carl Small Town Center, which aldermen approved at the most recent regular board meeting. The city is paying $3,250 of the contract’s cost, and the remaining $3,250 is covered through in-kind volunteer services from the center.

Leah Kemp, director of the Fred Carl Jr. Small Town Center, said the template is going to focus on exterior characteristics of the buildings.

“We look at the height of the buildings, the character and the materiality,” she said. “We look at how they were made. The goal is to provide options so future development can not necessarily return things to the way they were, but make decisions in keeping with the character and scale of what is already there.

Sanders said the guidelines will focus wholly on the outside of buildings.

“A bright, canary yellow paint is not going to work on a 1910 building,” he said.

Work has to be completed on the design guidelines by mid-September, and Sanders said he expects it to be finished before then, with the center already “moving quickly” on the work.

He said the document will be strictly suggestive, rather than codified in an ordinance. Still, he said the center will likely present the document to the board of aldermen when it’s completed.

“We were very open with the Carl Small Town Center that we wanted the document to be a template for other Mississippi cities,” Sanders said.

Kemp said the work Starkville is doing could set a positive model for other communities.

“The more progressive communities around the state are the ones who understand the value of preserving their identities,” she said. “Starkville is poised to grow a whole lot more, and the local board and mayor understand that and want to make sure they’re growing in a positive way.

“I think Starkville has been charged with setting a sense of design excellence,” she later added. “This template will help set that standard of excellence so Starkville can be looked at as a place that sets a good example for other communities.”